Too green fro their name

Before Ørsted became Ørsted, they were called DONG (Danish Oil and Nature Gas). When the company’s focus switched from dirty to green energy, the problematic (in more ways than one) “DONG” had to go. The company has around 800.000 customers in Denmark who were somewhat uneducated about where their electricity came from, and we saw it was our task to activate consumer preference for Ørsted.

Based on a comprehensive stakeholder analysis, we developed a 3-step communication strategy to ensure that all Danes became familiar with the name change and the good it signified. We broke the news nationally with the main message: “DONG becomes Ørsted: We have become too green for our name”, and on digital platforms we emphasized Ørsted’s green purpose through storytelling. 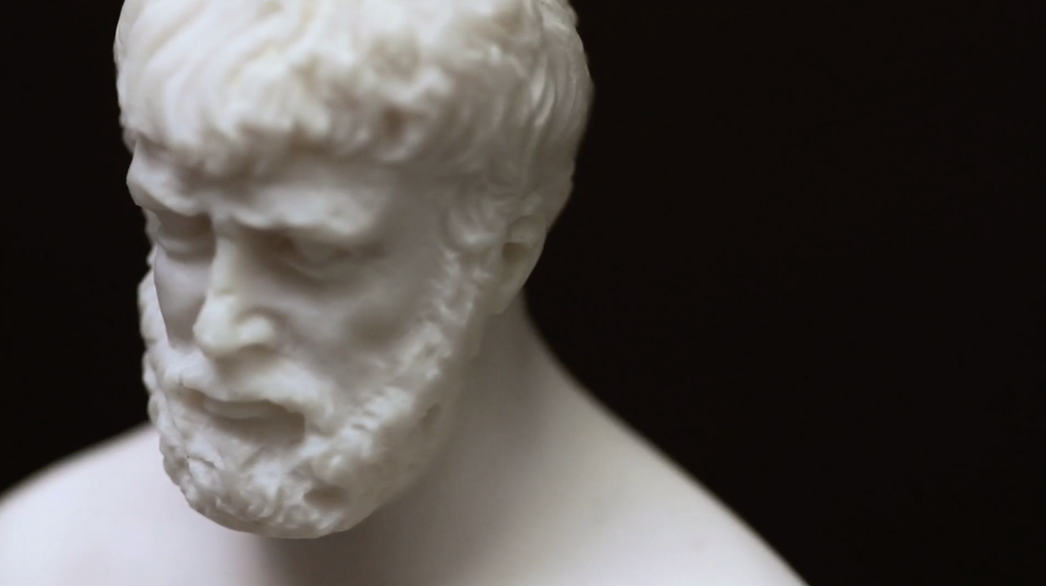 The campaign’s awareness goals were exceeded within just 2 weeks of launch and when the campaign ended, 64% of all Danes perceived Ørsted as a green energy company.